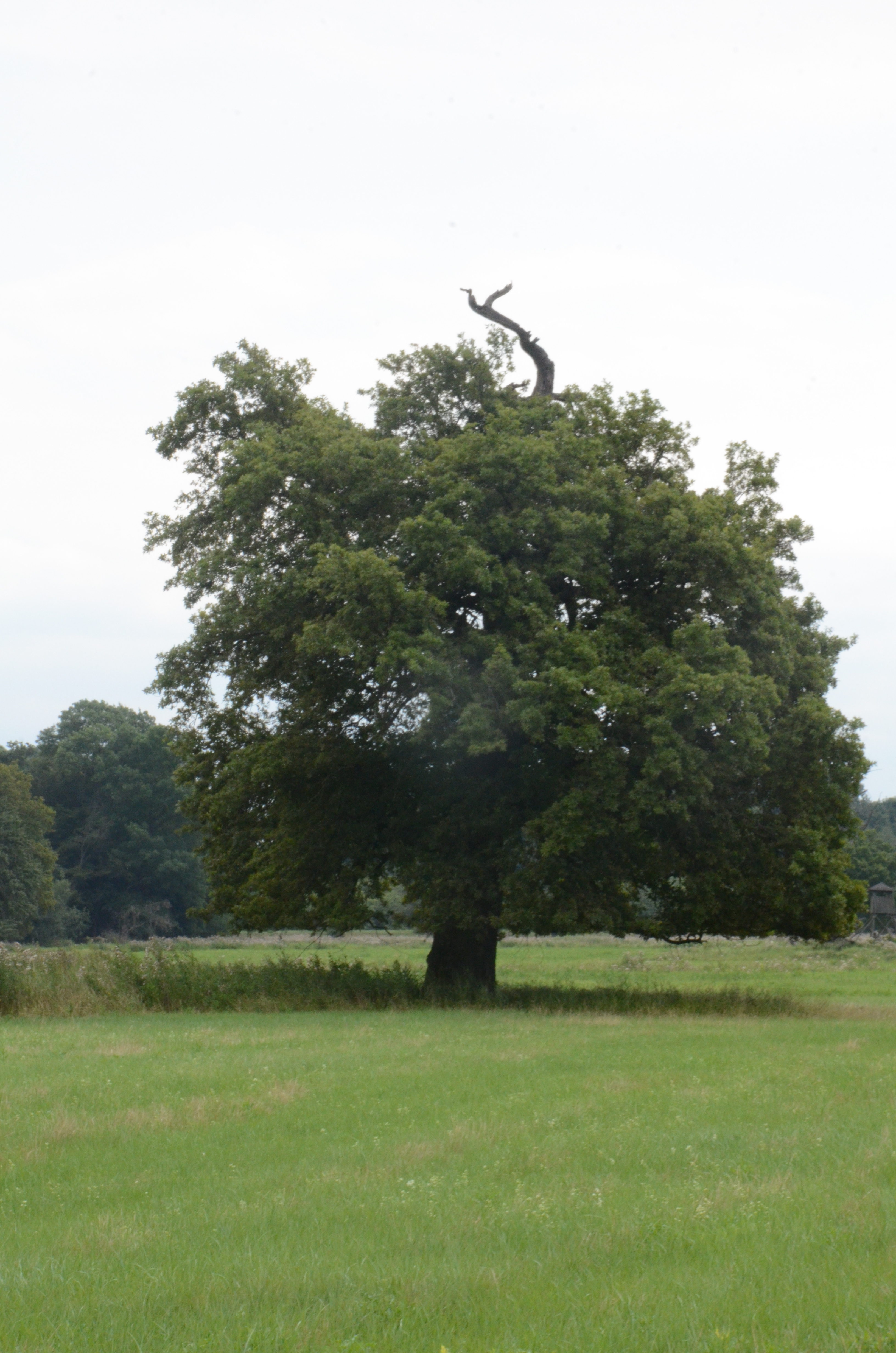 Old solitary trees used to be a common component of our landscape. Open-grown trees differ in architecture from trees grown in closed forests, as they are usually more patulous with a higher heterogeneity of micro-habitats inhabited by numerous organisms. A recent study of our colleagues Pavel Šebek and Lukáš Čížek, with a contribution from our group, revealed such trees as a key habitat for biodiversity of several groups of insect and spiders. They are inhabited by numerous threatened and vanishing species of saproxylic beetles and hymenopterans, but also their rare predators. Because of our landscapes’ management changes (shown by numerous other studies of Lukáš’ team) the old open-grown trees are disappearing or are getting lost in newly grown forest where majority of arthropod species specialised for solitary trees cannot survive. Therefore, it is necessary to protect the solitary trees, as well as to support growing of new ones.