For already a few years, our group collaborates in research of a pollination system of Hypoestes aristata plant in the Cameroonian Bamenda Highlands. We have already revealed the carpenter bee Xylocopa caffra to be its most frequent and efficient pollinator among the wide range of various flower-visiting species. Besides many different insect groups, the flowers are also visited by the northern double-collared sunbird (Cinnyris reichenowi) which does not contribute to the plant’s reproductive success. The sunbird significantly decreases the amount of nectar available for the real pollinators while depleting the nectar sources, and moreover it chases the carpenter bee of the flowering patches while defending the nectar sources. In the new publication, currently published in the prestigious Oecologia journal, we have compared daily energetic requirements of the mentioned frequent visitor species in relation to diurnal changes in the nectar quality and quantity. Our simplistic energetic model showed the smaller carpenter bee as competitively superior to the larger sunbird due to its smaller energy requirements. The larger sunbird seems to reduce this asymmetry in the exploitative competition by its use of the resources when the smaller competitor is inactive, its higher speed of the nectar consumption and the aggressive behaviour. Our study is one of the very few publications reporting the energetic point of view of competition among phylogenetically unrelated nectarivors. 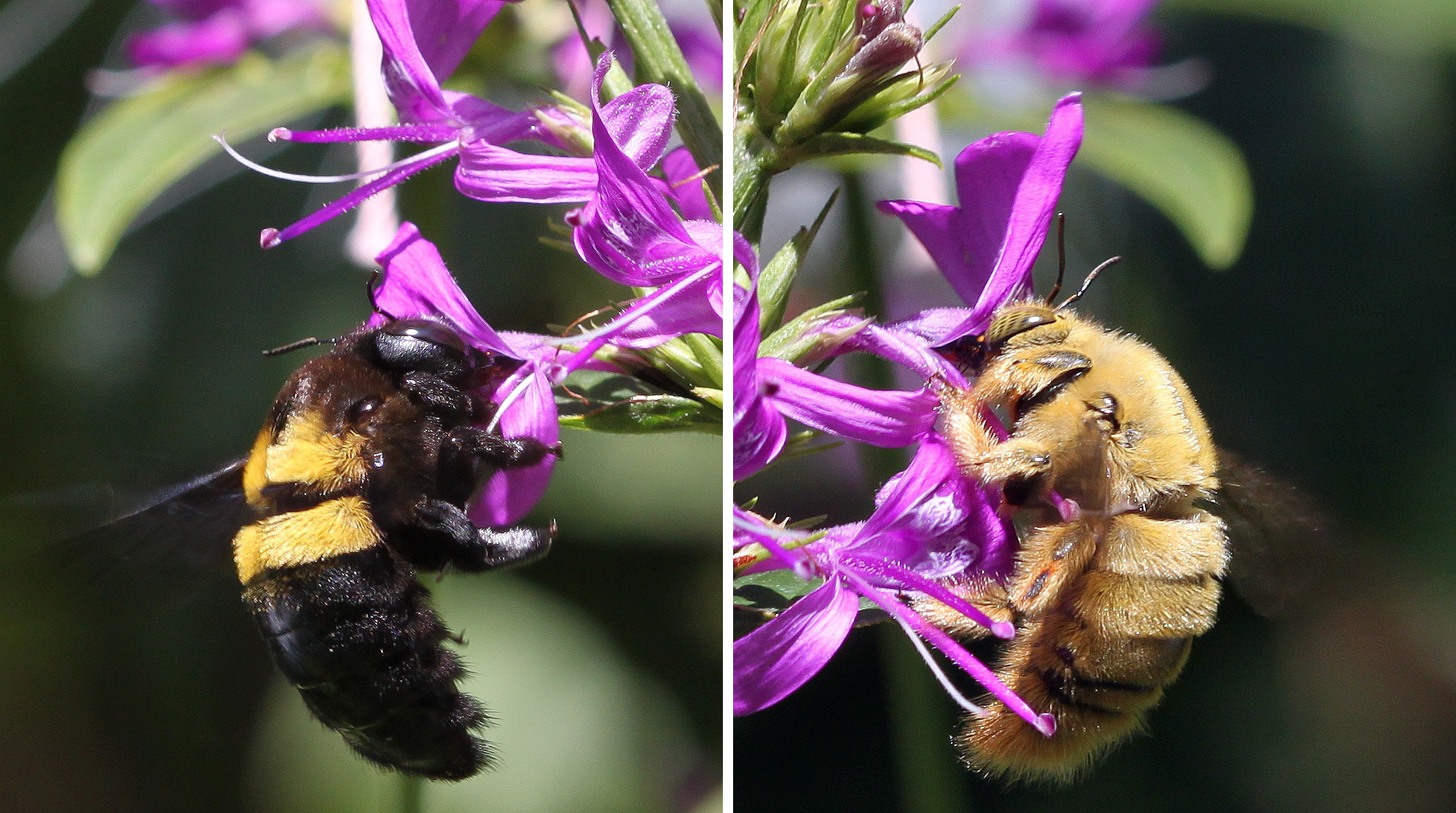