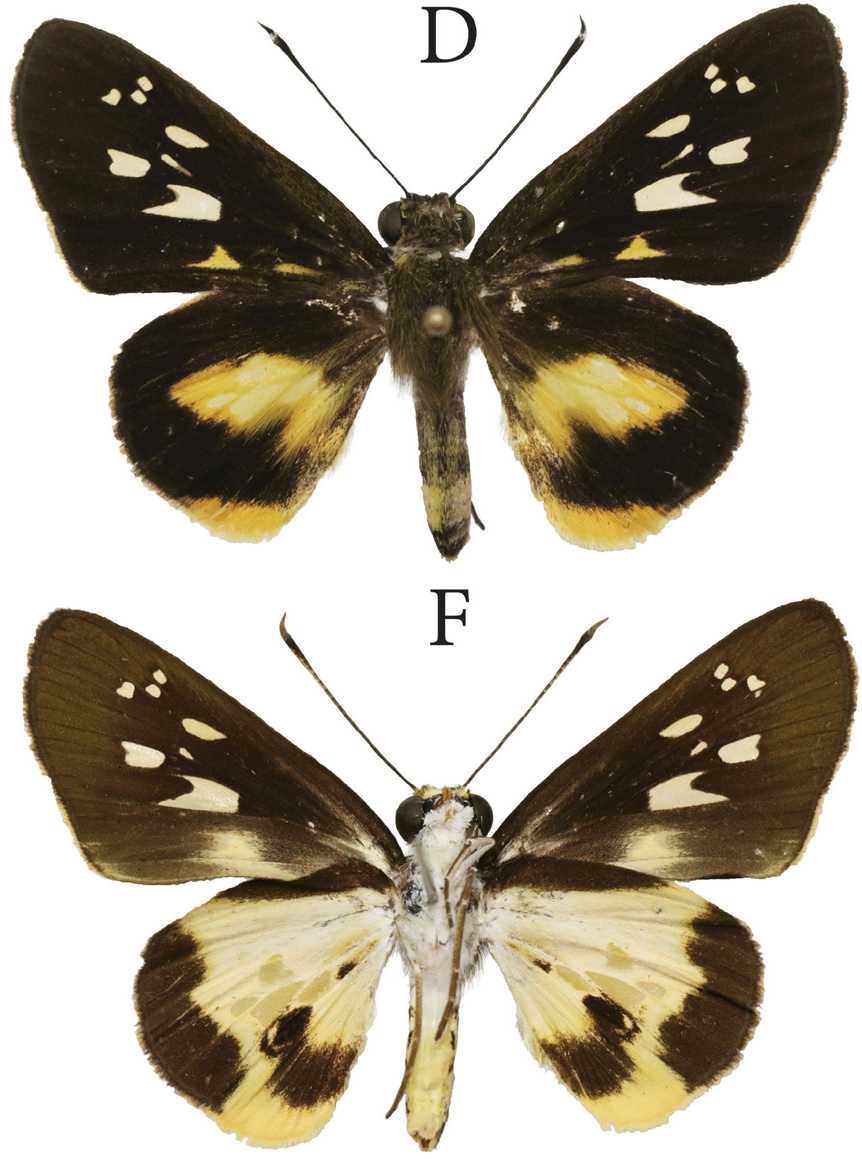 Biodiversity of Mount Cameroon is still rather poorly known. We know pretty well as we are constantly meeting unknown species of butterflies and moths. In such cases, we are doing our best to change it and to scientifically describe such newly discovered species.  Fortunatelly, we are collaborating with several experienced taxonomists, such as Szabolcs Sáfián for  butterflies. Now, the description of Andronymus magma has been published in the taxonomical journal Zootaxa. So far, we collected the species in lower elevations, around the Drink Gari camp, of the southwestern slope of Mount Cameroon only. As we are not aware on any other similar specimens to be collected elsewhere, we consider it as an endemic of the mountain. This is also the reason for the species name.