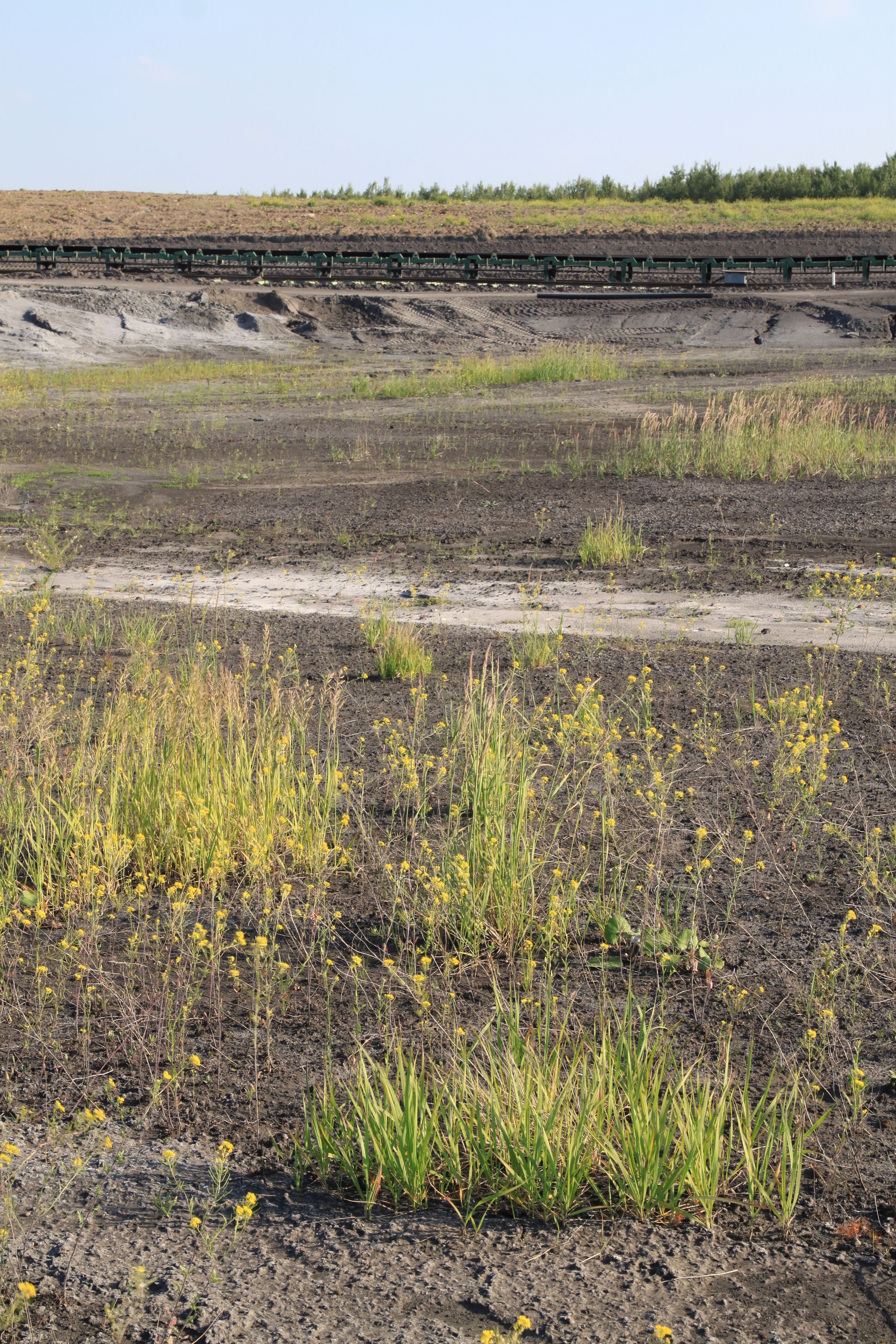 One of a few fly ash deposits of the Prunéřov Power Plant. © R. Tropek

Recently, the Czech Science Foundation (main scientific grant agency in the country) released evaluation of projects finished in the last year. Robert’s grant on finely-grained post-industrial sites got an excellent rankings. During the five-years project, Robert and his collaborators, both external and from our group, revealed fly ash deposits as crucial refuges for critically endangered biodiversity of drift sand dunes. We have also published results of the first studies on restoration of these sites considering both biodiversity and environmental aspects of these controversial sites. Simultaneously, we were have analysed why some sand-specialised arthropods colonise secondary sites whilst some others do not. We have also studied biodiversity and restoration of other secondary sites with finely grained substrate, including sand and gravel pits, coal spoil heaps and drained pond bottoms. Altogether, twelve SCI papers and several book chapters were based on the grant results, several other manuscripts are under review or being prepared. Simultaneously, theses of few students were based on the results financed by the project. Most importantly, some our results have already influenced practical restoration of several post-industrial sites.