On Monday, a few members of our group, together with some students of our department, attended an excursion to South Bohemian sand pits led by Jiří Řehounek and Robert. Firstly, Klára Řehounková from University of South Bohemia showed us their experimental plots in Klara’s Island in the Cep II sanp pit. Jiří then showed us their other restoration projects in the same site, followed by several other sand pits managed by the Calla NGO or by the regional conservation offices. Besides several successful projects, we have also found a previously highly valued fly ash deposit in Hodějovice to be under intensive technical reclamation which has already destroyed all the interesting habitats. But, generally, the excursion was successful bringing practical experience to our students. 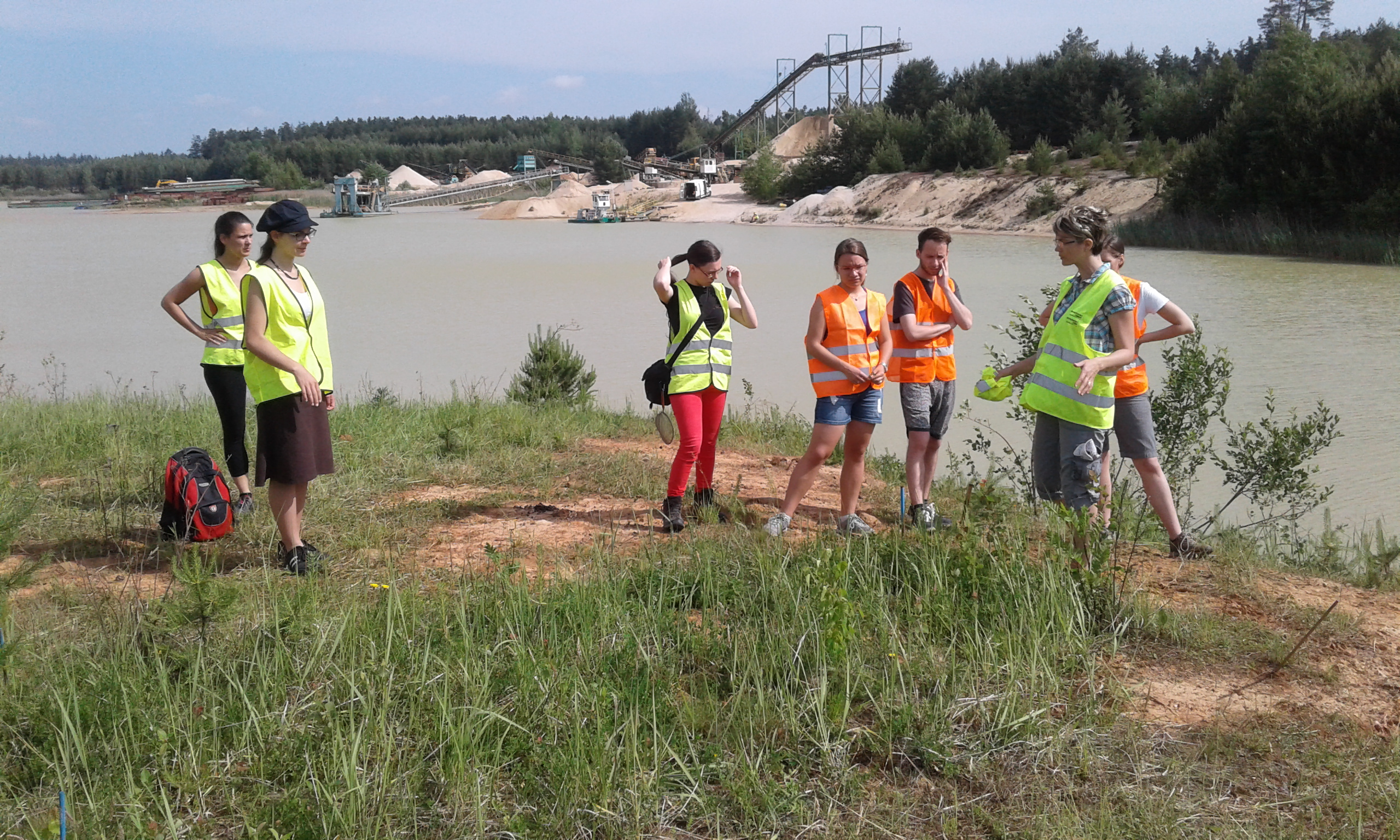