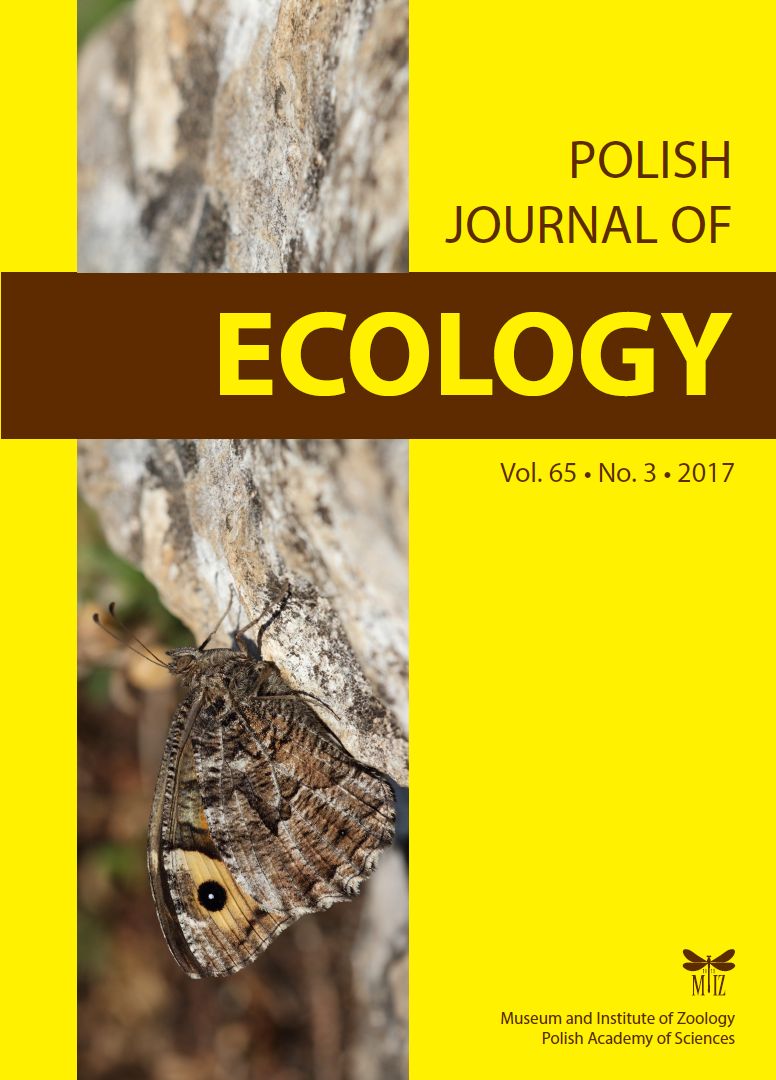 Cover page with the Grayling picture by Marek Vojtíšek.

Our detailed study of the Grayling (Hipparchia semele), a critically endangered butterfly with a strong recent decline in Czechia, has just been published in Polish Journal of Ecology. A few years ago, Rob discovered its population at a fly ash deposit of the Tušimice Power Plant, western Czech Republic. During the consequent study, we have realised it consists of almost 900 specimens and most probably serves as the source population for the whole region. Simultaneously, we performed a detailed survey of the species’ habitat use, being the first study of Grayling at post-industrial sites. Our results have already been applied during the deposit reclamation and we hope it will contribute to its persistence in our country.