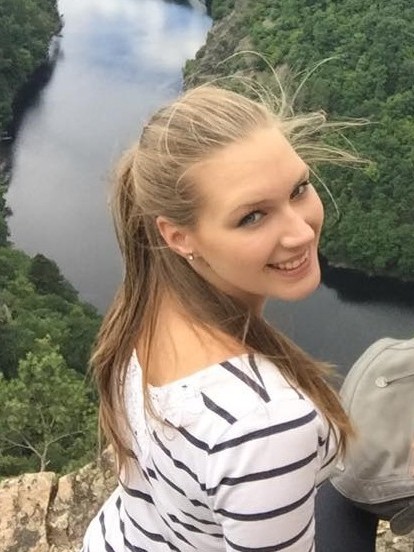 On Tuesday, Lucka Palivcová has successfully defended her MSc. thesis entitled “Influence of military disturbances on succession of arthropod communities in the Brdy Mts.”  With the help of several other members of our group, she sampled a large material on seven groups of terrestrial arthropods occuring in plots with different intensity of previous disturbances by fires, grenades and other military-caused disturbances. Her results will be surely useful in conservation of biodiversity of abandoned military training areas. A day earlier, she passed also her final exam and we thus congrutulate her to become a Master of Science, the third one after our group establishment!